DeVaughn Norwood To All Instructors 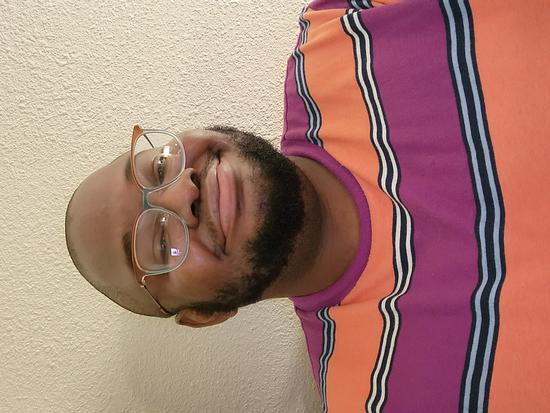 DeVaughn Norwood, is in his final year at Middle Tennessee State University, where he is completing his Bachelor's degree with a major in English Literature and a minor in Spanish. Mr. Norwood has a lifelong passion for world cultures that has resulted in many current projects, including an original in-progress novel, two original television shows, and an intense study of 19 foreign languages. He desires to teach literature in under-developed countries and to become a government translator. Being the only male in his immediate family, Mr. Norwood has incidentally found in himself an almost fatherly love for youth and young adults. His education experience thus far includes tutoring in Spanish, Latin, algebra, chemistry, biology, essay writing, and history, both American and world. He also plays the piano, sings, and secretly hopes to perform on Broadway someday!